Thanks for stopping by my portfolio site! Here you will find selections of my work from video production, photography, design, brands I’ve worked with, and a little about me!

Below is a selection of videos from non-profit campaigns in Spain to small businesses showing their work to Penn State athletics. Each link contains my role and short description.

Earning two awards- a technical award and a conceptual brand story award-  for two photography campaigns using storytelling techniques, and working as a behind the scenes photographer for extreme sports shoots, photography is an important part of my life as a hobby and career.

Featured here is a small sample of lifestyle, city scenics, and two campaigns. “Your Finale, Your Success” for Bloch pointe shoes, and “Bottomless Wallet” a look at the the consumer saturated parts of society. 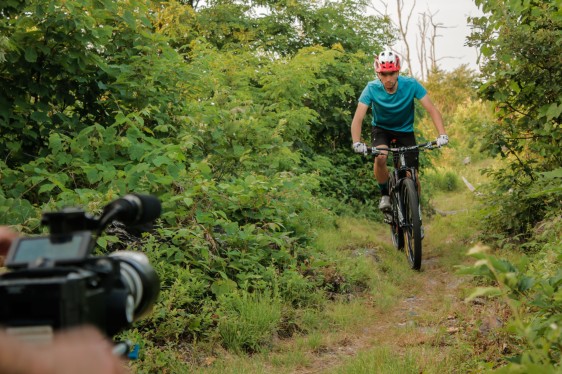 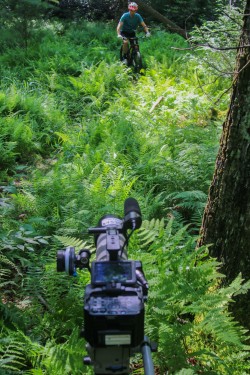 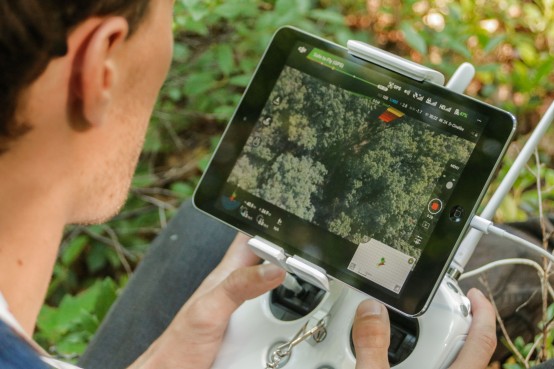 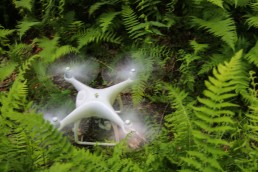 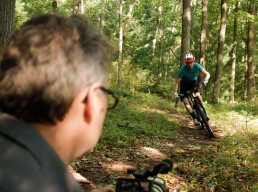 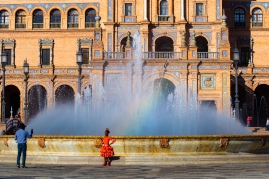 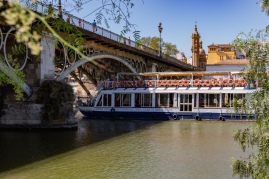 Days by the River 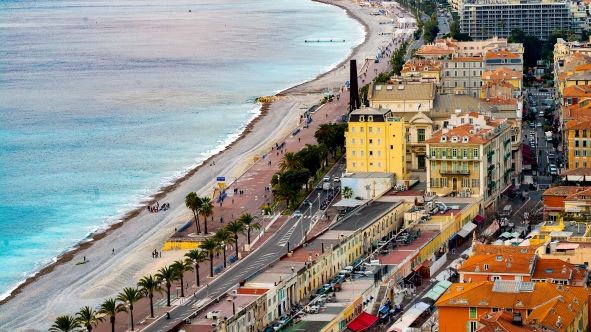 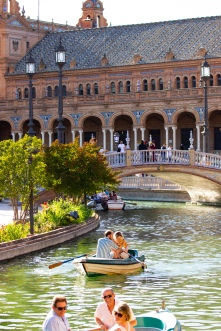 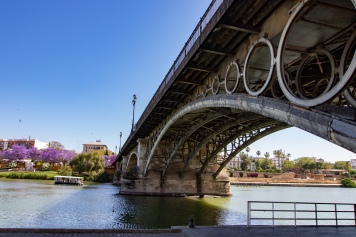 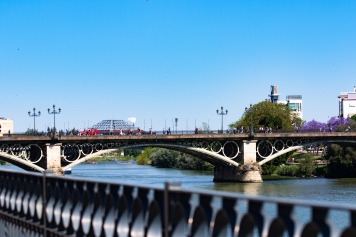 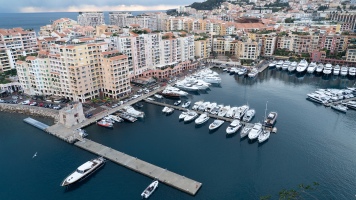 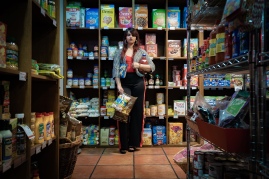 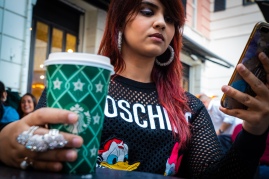 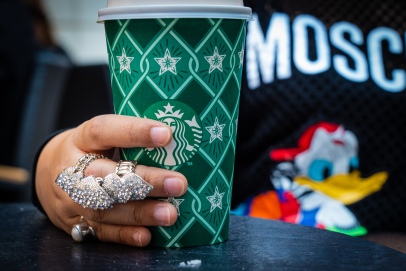 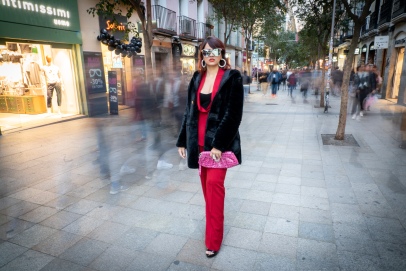 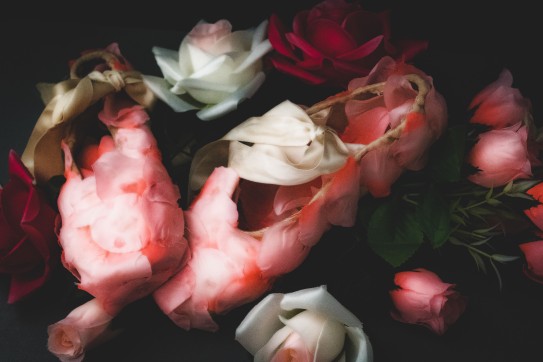 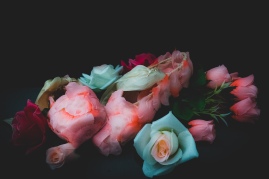 Your Finale, Your Success_2 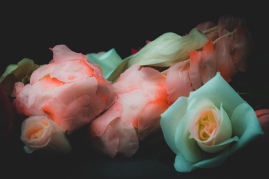 Your Finale, Your Success_3 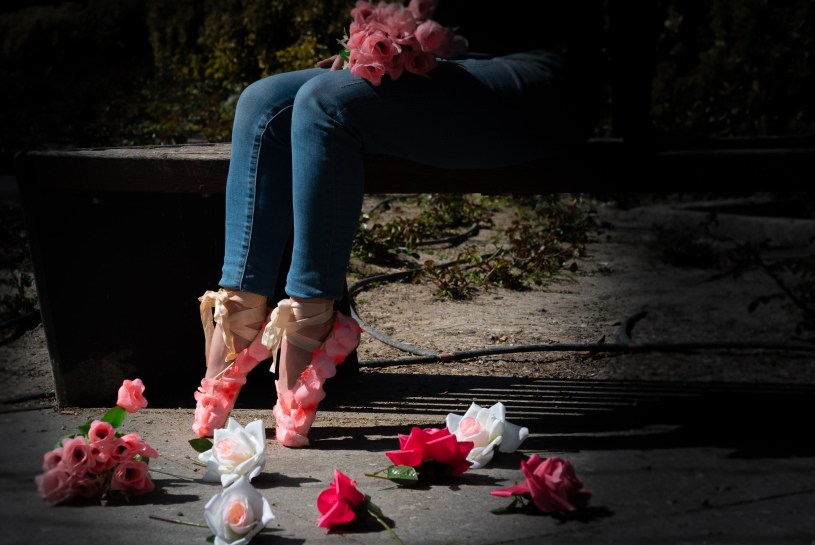 Your Finale, Your Success_4 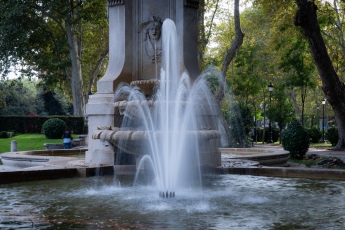 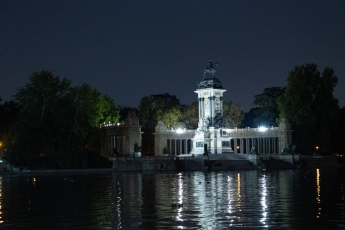 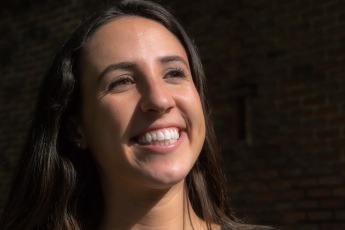 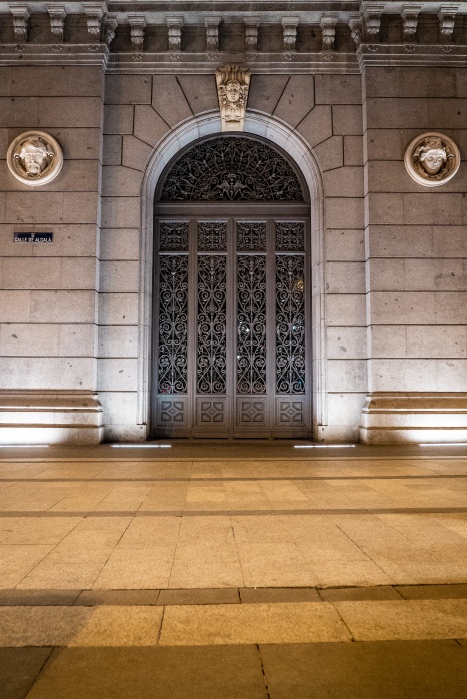 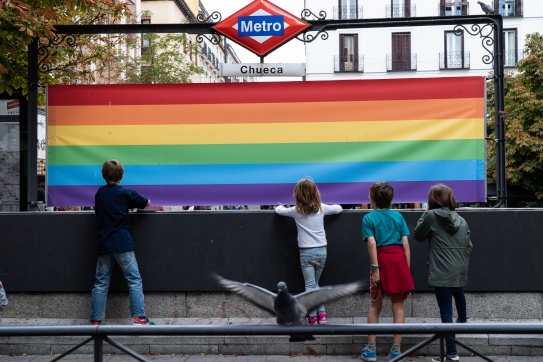 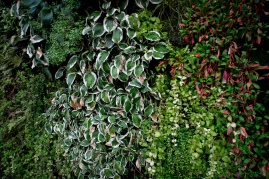 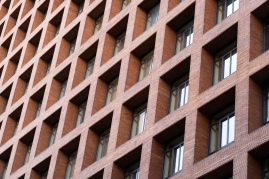 Logo designs, business cards, infographics, posters, and access to Adobe Font for the perfect typography that fits the appropriate design- I take great pride in the details of all my design work.

A new grad student from IE School of Business in Madrid, Spain, I have a Masters in Digital and Visual Media. Through the intensive program I have a renewed passion for creating digital content, storytelling techniques for campaigns and advertising, brand strategy and awareness as a basis for any business, and capturing audiences’ attention through digital media marketing. This site captures “about me” through my portfolio collection in Production, Photography, and Design.

Before earning my masters, I worked at WPSU Penn State as a Sports Video Producer and Director for three years in addition to shooting, editing, and directing drone shoots to quick promos for other organizations and companies.

Through sports video production at Penn State, I connected with a film expert and Penn State Professor, Pearl Gluck, and volunteered production time for social good films on racism (Junior) and human trafficking (The Turn Out).

Using those production skills in my grad school program, I successfully planned and executed a branded awareness and fundraising campaign, including producing 6 videos in Spanish, which featured people with disabilities and a Madrid based non-profit/NGO.

In undergrad, I attended three study abroad programs exploring Spain, parts of the Middle East (Israel, Palestine, and Jordan), and Mexico. These experiences gave me a heart for culture and travel and I was able to re-learn my Spanish language skills and participate in a cross-cultural, international, business program.

Outside of work and school, I have a passion for heath and fitness. In four years I did five triathlons, one of which was an individual campaign to raise awareness and funds for Human Trafficking victims. In addition, I joined the Happy Valley Women’s Cycling Club, volunteering and participating in bike races around the states of Pennsylvania, NY, Boston, MA., Virginia, and West Virginia. I also became a Spin Instructor at the local YMCA and have a passion for spreading fitness and health wherever I am!